Running your own business?

The Ultimate Bradford Factor Guide: Everything You Need to Know 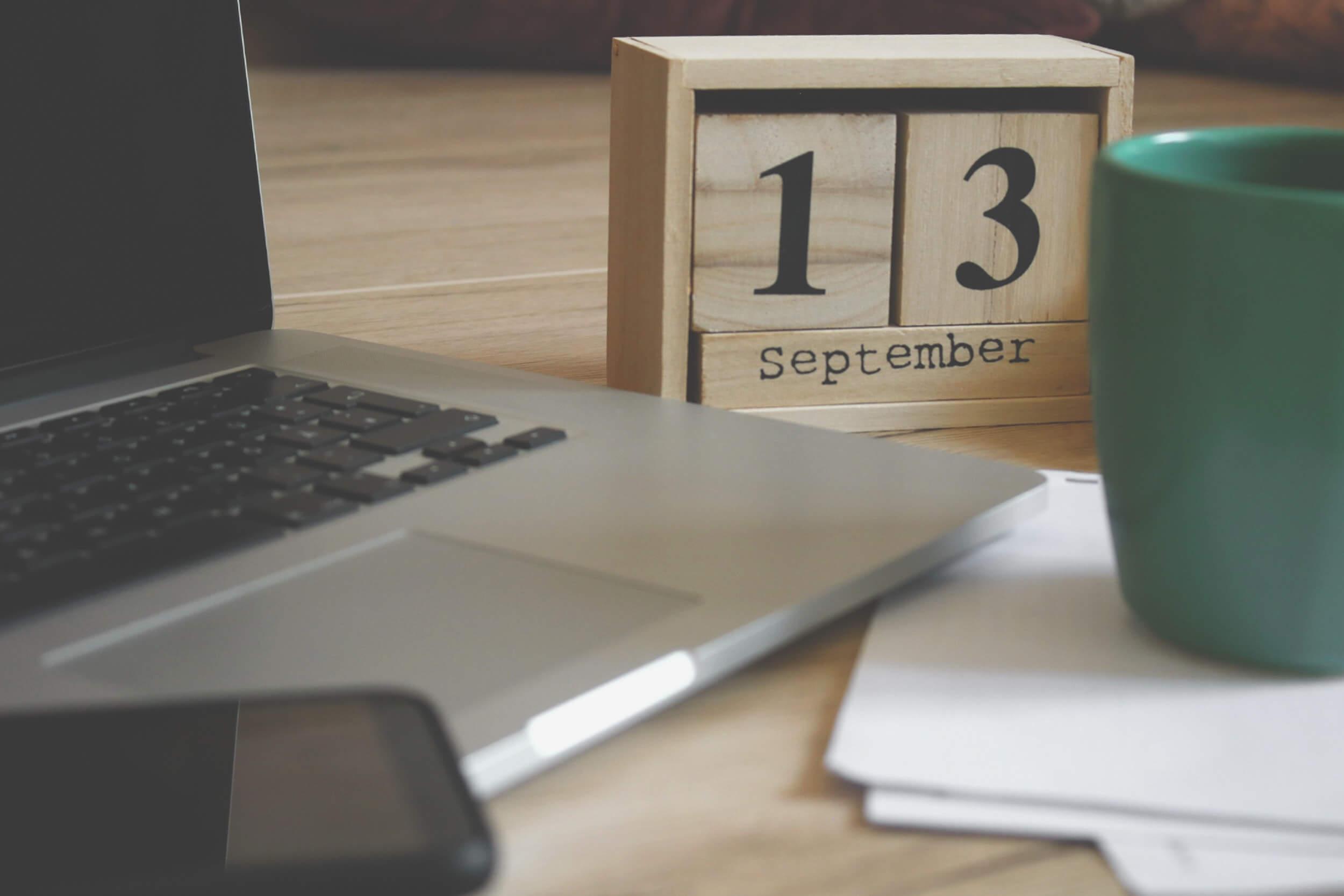 Employees' dedication is a crucial component of an organisation's success. If they keep taking irregular, unnecessary leaves now and then, it will result in the hindered performance of the company.

To deal with issues related to employee absenteeism, Bradford University School of Management, in the 1980's, developed a tool called the Bradford Factor, also known as Bradford Score or Bradford Index.

But What exactly is this Bradford Factor? Why does it matter? How to calculate it? Here's everything you need to know.

What is the Bradford Factor?

The Bradford Factor is a number that showcases the negative impacts of an employee's absenteeism on the industry. The idea is that frequent and short-term leaves have a higher degree of unfavourable effect on the organisation's performance.

The formula used to calculate the Bradford Factor gives double the value to the number of leaves compared to the total number of absent days (more on that later).

How is Bradford's Score Calculated?

The formula for calculating the Bradford Factor is as follows:

B stands for "Bradford Factor."
S stands for "Spells," also known as instances of absenteeism.
D stands for "Days," the total number of days an employee was absent in a given period.

Let's say Employee A took five spells, i.e., instances of absenteeism in a year. The total number of days they were absent is 6. In this case, the Bradford Factor would be 150.

Another Employee, say Employee B, took only two spells but was absent for a longer duration, say ten days. In that case, the Bradford Score would be 40.

Notice that even though Employee A was absent for fewer days when compared to Employee B, their Bradford Score is much higher due to a higher number of spells.

What does the score mean?

As noticed by the trend in the example given above - a higher number of unexpected, sudden, short-term leaves have worse consequences for the employer organisation. Based on the company's policies, it can take specific actions against an employee with a higher Bradford Factor than a preset limit.

What is a "good" Bradford Score?

There's no one-size-fits-all formula when it comes to Bradford Scores. Every organisation might set a different threshold for different actions, i.e., giving a verbal warning, giving written notice, or dismissing.

However, generally, a Bradford Score less than 50 is considered suitable for such a score. The employer company usually doesn't take any action against the employee in question.

What is a "bad" Bradford score?

It might depend on what the organisation has set its threshold to be. However, in normal circumstances, a Bradford score of more than 50 is considered questionable.

If an employee has a Bradford score of more than 50, the company might start noticing and looking into the issue. They may also give minor, verbal warnings.

Why is the Bradford Factor controversial?

Employees find that offensive against their medical state and request to rule out the usage of the Bradford Factor altogether.

How can I use Bradford Factor effectively for my company?

Bradford Factor is a helpful tool to identify whether there's an issue with an employee. However, it's not reliable for making decisions.

Whether you warn or dismiss an employee should entirely depend on their specific circumstances. There could be several mental or physical healthcare issues that are causing a high Bradford Score. In such cases, you shouldn't let the number decide the fate of your employees. Instead, sit them down and try to find out what's wrong.

Never use Bradford Factor as an isolated variable to determine whether an employee's absenteeism is acceptable or not.

Bradford Factor is a tool developed by Bradford University School of Management to calculate a score of employees' absenteeism.

A score of less than 50 is considered to be good. If it's more than 50, the employers may investigate the issue. 200+ is an urgent problem, while a score of more than 500 is enough to get an employee dismissed immediately.

The Bradford Factor shouldn’t be used on its own for decision-making. Employees with higher Bradford Scores must be communicated with.

Have you tried Office Simplify?

OfficeSimplify is a modern HR tool for modern companies. From employee records to time off management, start saving time today!


How to create an effective job posting?

A job posting is an advertisement for an open job position. It is essential to create a good and ...

How to keep your remote workforce motivated

OfficeSimplify Ltd is registered in England and Wales. Company No: #09934716.